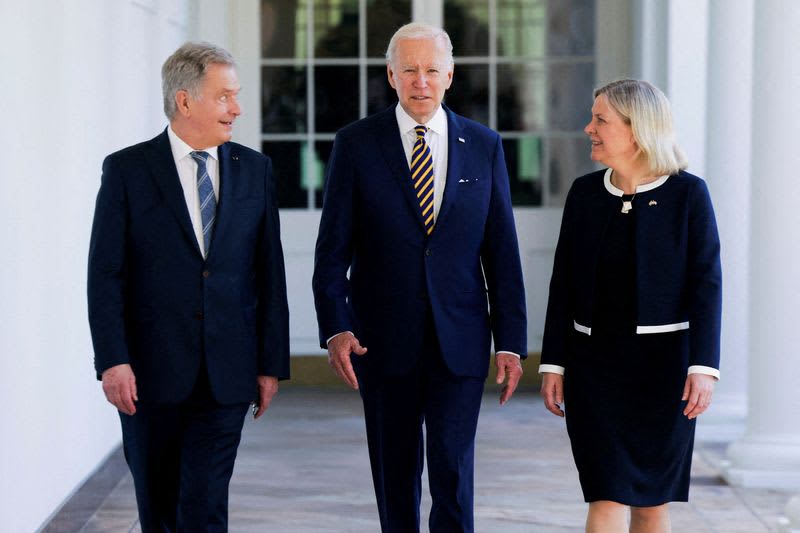 By Humeyra Pamuk WASHINGTON (Reuters) – Turkey’s approach to the NATO accession process of Sweden and Finland is not a bilateral issue between Washington and Ankara, the U.S. State Department said on Friday, but added that Washington was speaking with Ankara and it remained confident that the dispute would be overcome. Finland and Sweden say they have been spurred into joining the North Atlantic Treaty Organization by Russia’s Feb. 24 invasion of Ukraine, reversing generations of military non-alignment to bring about the biggest shakeup in European security in decades. Turkey surprised NATO al…