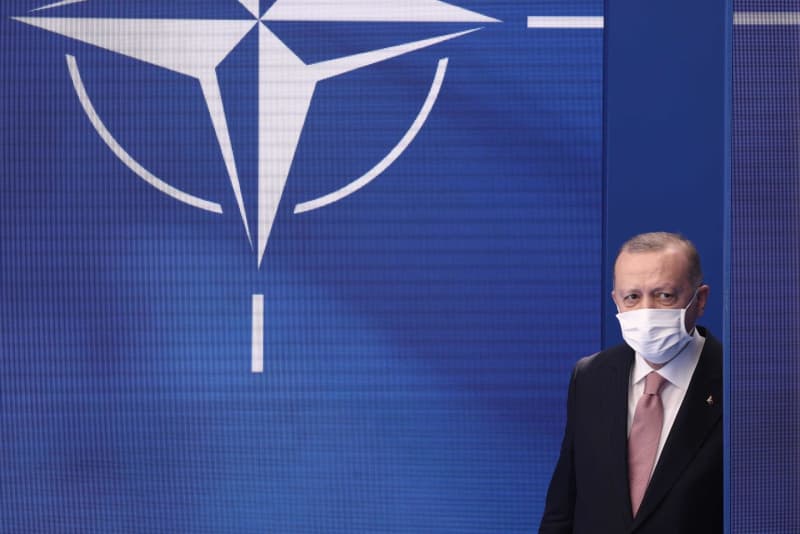 Published by
The Moderate Voice

Room for any more at NATO? Not according to Turkey’s president.Kenzo Tribouillard/AFP via Getty Images Ronald Suny, University of Michigan After decades of neutrality, the two Scandinavian states that have to date remained out of the North Atlantic Treaty Organization have reacted to Russia’s invasion of Ukraine by declaring an intention to join the American-led alliance. But there is a major obstacle in their way: Turkey. The increasingly autocratic and anti-democratic president of Turkey, Recep Tayyip Erdogan, has said he will not agree to the entry of these two countries. And as a member of…