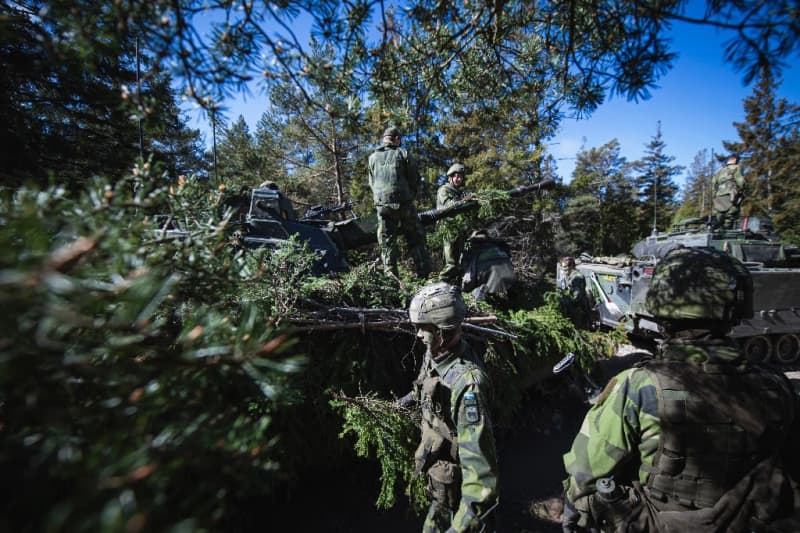 Brussels (AFP) – Finland and Sweden on Wednesday submitted a joint application to join NATO as Russia’s invasion of Ukraine forces a dramatic reappraisal of security in Europe. The reversal of the Nordic countries’ longstanding policy of non-alignment came as Ukraine opened the first war crimes trial of a Russian soldier since the invasion began. Vadim Shishimarin, 21, from Irkutsk in Siberia, pleaded guilty to killing an unarmed 62-year-old man in Ukraine’s Sumy region on February 28 — four days into the invasion. “By this first trial, we are sending a clear signal that every perpetrator, ev…