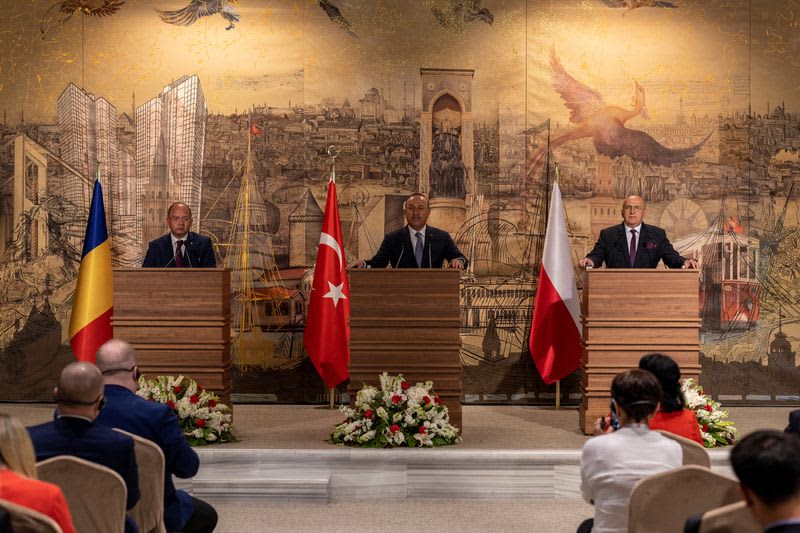 By Orhan Coskun and Jonathan Spicer ANKARA (Reuters) -Talks between Turkish officials and delegations from Sweden and Finland have made little headway overcoming Ankara’s objections to their NATO membership bids, and it is not clear when further discussions will take place, according to two sources. Swedish and Finnish diplomats met in Turkey on Wednesday in an attempt to appease the NATO member and reach a deal that would allow for a historic enlargement of the Western alliance in the face of Russia’s invasion of Ukraine. The two Nordic states formally applied to join NATO last week to boost …