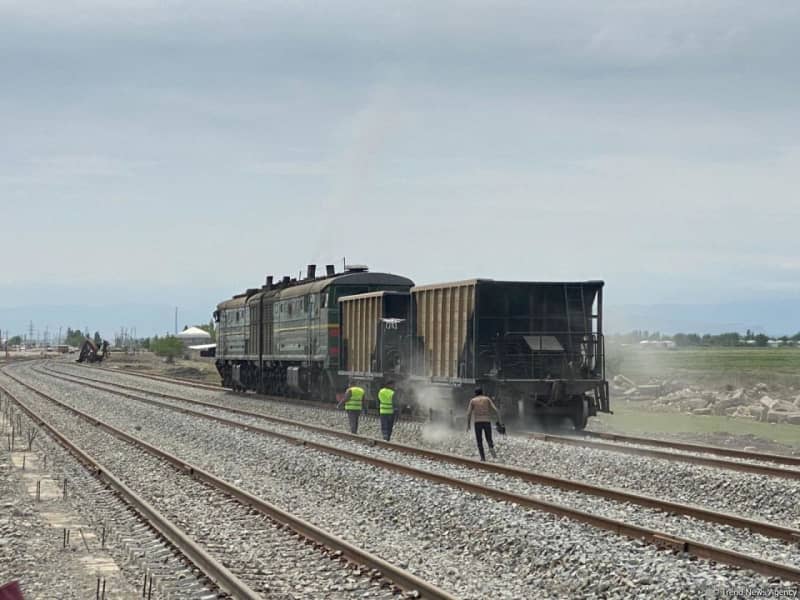 Azerbaijan Railways CJSC Spokesperson Natavan Bayramova has stated that the Barda-Aghdam railway is scheduled to be completed in 2023. She underlined that 44 percent of the 47.1-km Barda-Aghdam railway has been completed so far. According to Bayramova, four stations, three bridges, one overpass, 23 railway crossings, and 127 artificial engineering constructions will be built in line with the construction plan. Territories are being demined simultaneously with the railway construction, which is being implemented in two stages, she added. The first stage (20.7 km) covers the stations of Barda, K…