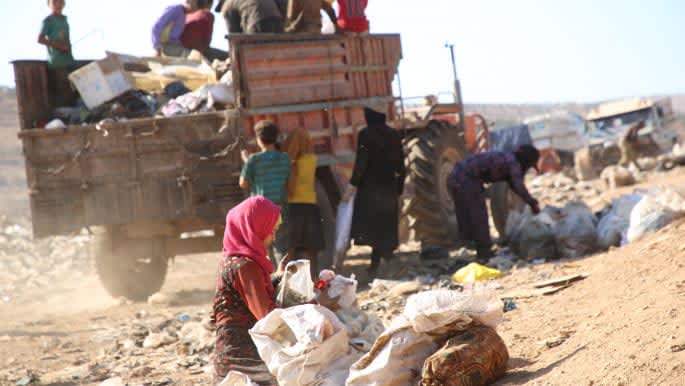 The United States on Thursday authorised some foreign investment in areas of northern Syria that are outside government control, in what it said was a strategy designed to defeat Islamic State through economic stabilisation. The US Treasury Department approved activities in 12 sectors including agriculture, construction and finance, but made clear that it did not permit any transactions with the government of Syrian President Bashar Al-Assad or those designated under US sanctions during the 11-year-long Syrian civil war. Preoccupied by Russia’s invasion of Ukraine and the challenge of China, t…