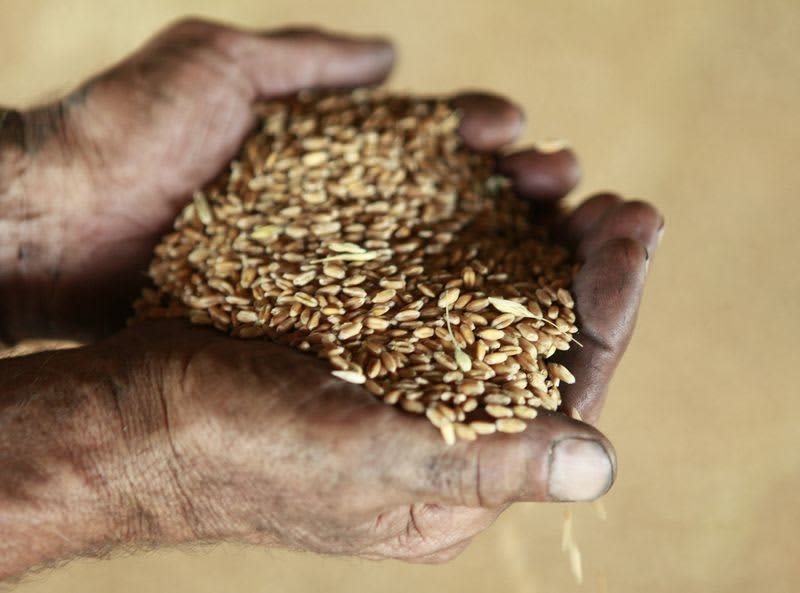 LONDON (Reuters) – The Kremlin said on Monday that the West had triggered a global food crisis by imposing the severest sanctions in modern history on Russia over the war in Ukraine. The war – and the West’s attempt to isolate Russia as punishment – have sent the price of grain, cooking oil, fertiliser and energy soaring. U.N. Secretary-General Antonio Guterres said on Wednesday that he was in intense contact with Russia, Ukraine, Turkey, the United States and the European Union in an effort to restore grain exports from Ukraine as a global food crisis worsens. Russian President Vladimir Putin…