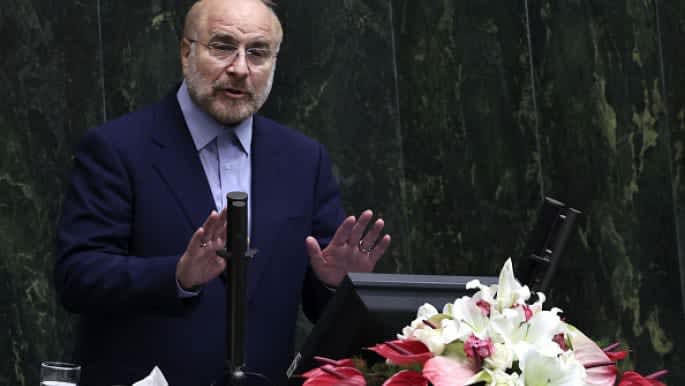 The speaker of Iran’s parliament on Saturday responded to days of criticism after his family was seen stocking up on baby products from abroad as millions of Iranians face crippling economic conditions. Conservative Mohammad Bagher Ghalibaf has been in hot water for almost two weeks after pictures emerged of his wife, daughter and son-in-law returning from Turkey with items including clothes for his unborn grandchild. A hashtag critical of Ghalibaf went viral on social media, with many users sharing a 2017 video in which he called for officials who shop abroad instead of supporting local produ…

Dow Jones up 0.4% as US markets post weekly gains

Oil prices increase on expected fall in US crude stocks