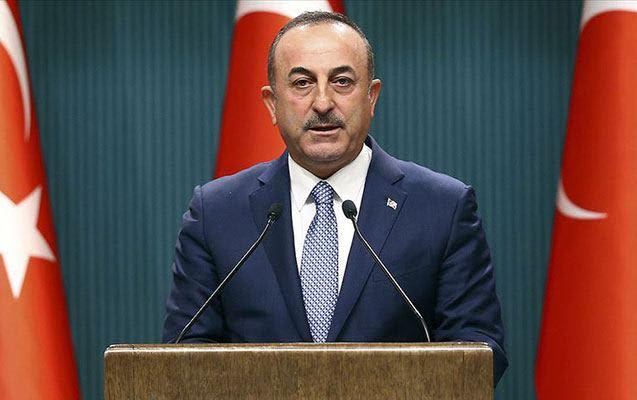 By Trend A huge number of European Union and NATO countries are interested in Turkish drones as well as the country’s defense industry in general, Foreign Minister Mevlut Cavushoglu said on Saturday, not indicating which the specific countries were, Trend reports citing Daily Sabah. Speaking at the Global Strategies in Defense and Aerospace Industry Conference in the Antalya province, Cavushoglu said that several ministers and high-level officials praised the Turkish defense industry during his talks in Riga on the sidelines of the NATO foreign ministers’ meeting. The foreign minister also ind…