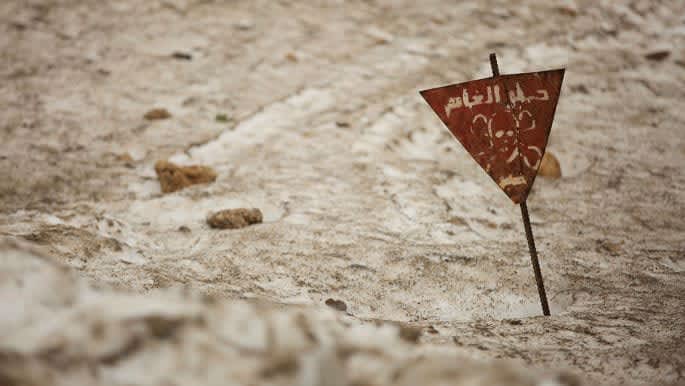 A Danish cyclist died and another was severely injured on Thursday after the two set off a landmine in a part of Iraqi Kurdistan caught up in the war between Turkey and the Kurdistan Workers’ Party (PKK). The two Danes were cycling in the north of Duhok province when the homemade bomb went off, an interior ministry official from the Kurdistan Regional Government (KRG) told The New Arab’s sister site, Al-Araby Al-Jadeed. Volunteers took the injured cyclists to hospital in the subdistrict of Kani Masi where one died on Thursday night, said the official who did not want to be named. The other was…