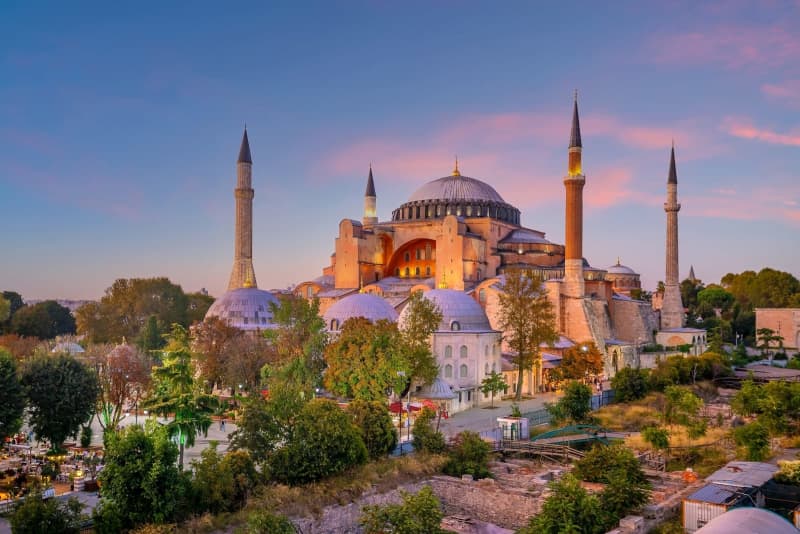 In English, the country’s name corresponds, unluckily, with a large, North American bird. Ankara has decided to petition the UN to change its name to Türkiye. It’s a linguistic move that has significance for national identity.  For the English-speaking world, it’s a big change. In English, the country’s name also corresponds to a large bird that is often the butt of jokes, making it an easy target for word-play in the press. With the new name, this humor will no longer apply.  The country led by Recep Tayyip Erdoğan has asked for official recognition of the new name from the United Nations so …