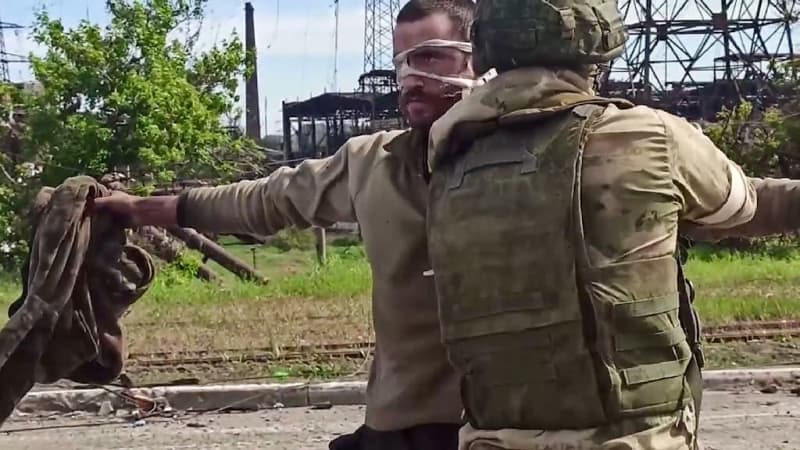 Kyiv (Ukraine) (AFP) – Russia said Thursday that 1,730 Ukrainian soldiers had surrendered this week at the Azovstal steel plant in Mariupol, showing some emerging on crutches after a desperate battle that has become emblematic of the nearly three-month-old war. The number included 80 who were wounded and taken to a hospital in Russia-controlled territory in eastern Ukraine, the defence ministry in Moscow said. The ministry released a video appearing to show exhausted Ukrainian soldiers trudging out of the sprawling steelworks, after a weeks-long siege forced the defenders and civilians to hudd…

We have decided to leave all legislative assemblies: Former Pakistan PM Khan