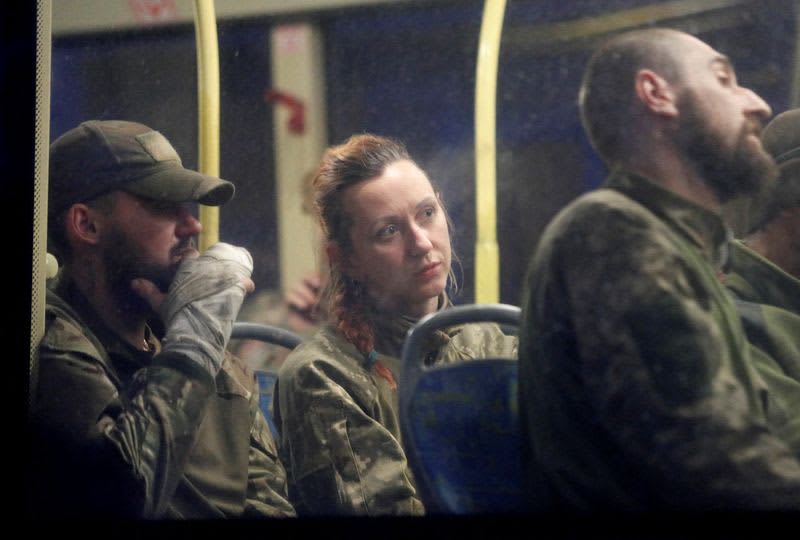 (Reuters) – Russia said nearly 700 more Ukrainian fighters had surrendered in Mariupol, but Kyiv was silent about their fate, while a pro-Russian separatist leader said commanders were still holed up in tunnels beneath the giant Azovstal steelworks. FIGHTING * Russia said a total of 959 Ukrainian fighters, including 80 wounded, had surrendered from the bunkers and tunnels below Mariupol’s Azovstal steelworks since Monday. * Top-ranking Ukrainian commanders have not yet surrendered from the labyrinth of bunkers and tunnels below the Azovstal steel works in Mariupol, the leader of the Russian-ba…