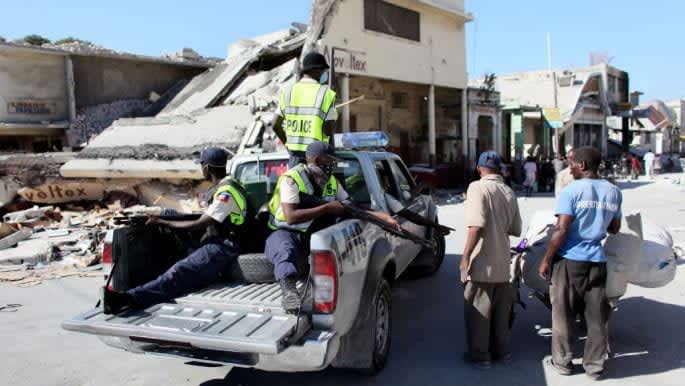 Eight Turkish citizens were kidnapped while travelling by bus in Haiti, the Turkish consul said on Monday, as the Caribbean country struggles with a surge of attacks by increasingly powerful gangs. The group were taken hostage on Sunday as they drove to the capital Port-au-Prince from the neighbouring Dominican Republic, consul Hugues Josue told AFP. He said they were members of the Muslim association Ashape, which provides language courses and religious education, according to its website. “During their abduction, they got off the bus and had time to contact their organization,” Josue said. T…