Under court order, Turkey's Nationalist Movement Party (MHP) will hold an extraordinary congress, as a judge ruled Friday in favor of party members who sued the leadership after its poor election performance last November.

The Ankara Civil Court of Peace ruled that the party must convene an extraordinary congress, a judicial source said on condition of anonymity due to restrictions on speaking to the media.

The row follows a poor result for the party in last November's general election. The MHP lost its position as the third-largest group in parliament, falling behind the Peoples' Democratic Party (HDP).

MHP leader Devlet Bahceli, who has led the party since 1997, rejected the push for an extraordinary congress.

The dissidents are hoping to hold the congress on Turkism Day, held every May 3 by Turkish nationalists since 1944.

However, even if they are able to gather the extraordinary congress on May 3, party regulations ban the election of a new leader.

MHP leader Devlet Bahceli said that he would appeal the ruling to the Court of Cassation, also known as Yargitay.

Saying that the party had already decided to hold an ordinary congress in March 2018, he added, "We will not turn over the MHP to those who want to turn it into this. So we will use judicial means and keep going until the end."

"Nobody should expect us any congress but an ordinary congress. 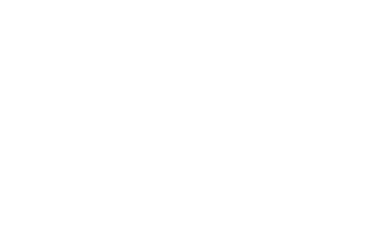