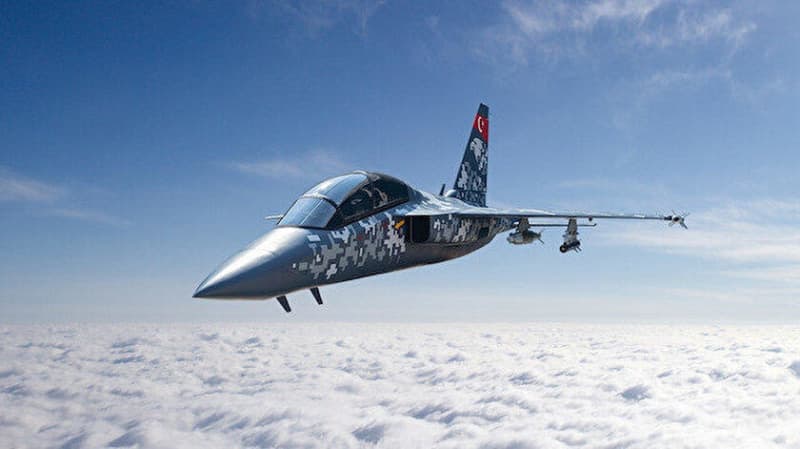 By News Center Turkey’s first jet trainer, a single-engine light attack aircraft, is set to take off on March 18, 2023, Yeni Shafak newspaper has reported. According to the TRT Haber TV channel, the production of Turkey’s first domestic jet aircraft – Hurjet started in 2017. “Currently, almost all of our production is finished. We have completed more than half of our assembly activities. We want to put our planes on the final assembly line as soon as possible, place them in the ground tests, and finally switch to the flight test phase,” Turkish Aerospace Industries (TAI) Aircraft Group Product…