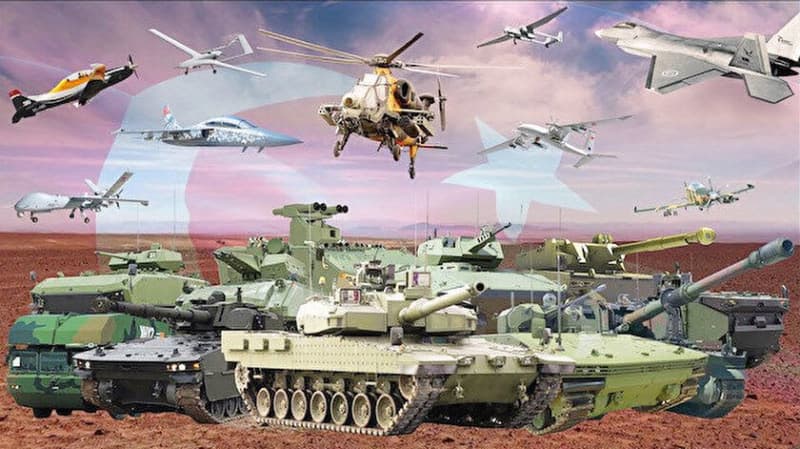 By Economy Service Turkey’s Defense Industry CEO Ismail Demir has said that thecountry’s defense industry orders grew by 40 percent, reaching $9billion dollars in 2022, Yeni Shafak daily has reported. Demir made the remarks at the 4th Defense Industry Meetingsco-organized by the Istanbul Chamber of Industry (ICI) and Turkey’slargest industrial cluster SAHA Istanbul, the report added. In his video address to the conference, Demir emphasized thatwithout industry, it is impossible to talk about the economic andpolitical independence of the country. According to him, while 20years ago, only 62 def…