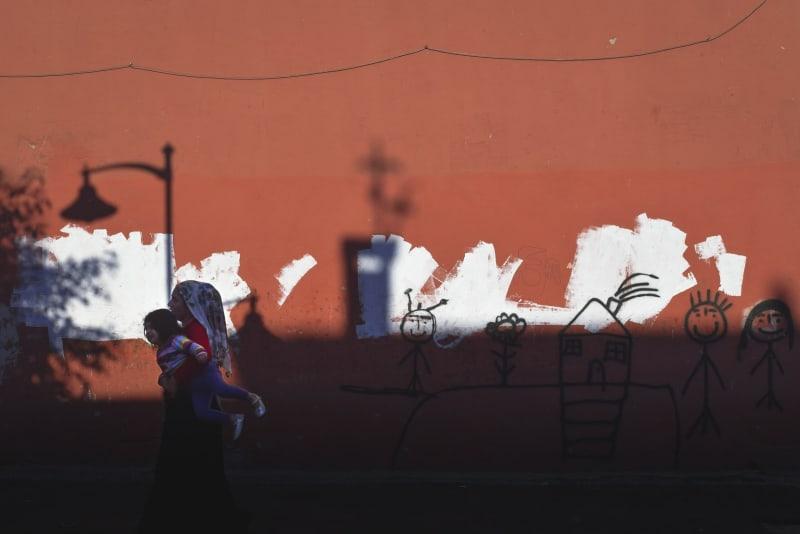 Syrian mother and child in Istanbul. Photo by Rostyslav Savchyn on Unsplash. The plans to send close to one million Syrian refugees living in Turkey back to Syria are in an “advanced stage” Turkish President Recep Tayyip Erdoğan said in a video message on May 3, on the occasion of the inauguration of thousands of prefabricated homes built for refugees in Idlib, the last remaining province under the control of the rebels in northwestern Syria. The decision is largely viewed as a tactical step for the president given thay Turkey, marred by internal economic challenges is headed to presidential a…