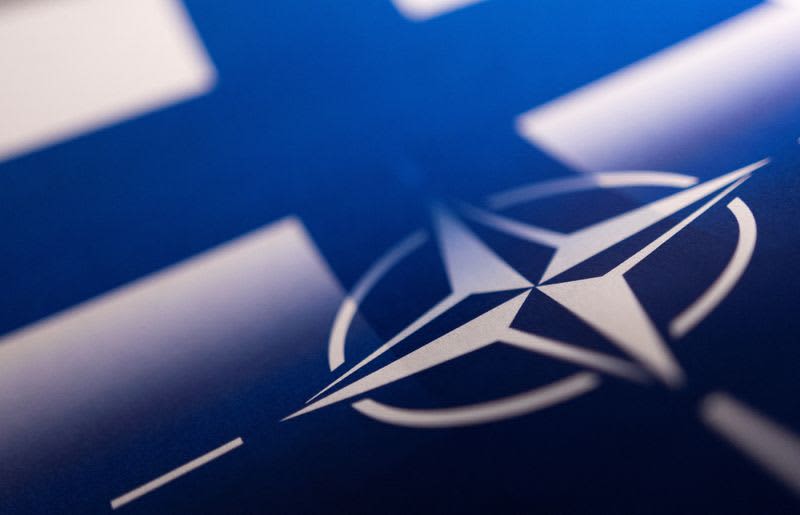 By Sabine Siebold and John Irish BERLIN (Reuters) -Foreign ministers from Finland, Sweden and Turkey will hold clear the air talks in Berlin on Saturday to resolve disagreements over Finnish and Swedish plans to join NATO, as the alliance meets against the backdrop of the Ukraine war. The Nordic states are gearing up to apply for membership of the 30-strong transatlantic alliance in response to what they see as a fundamentally altered security situation due to Russia’s invasion of Ukraine. That has drawn threats of retaliation from Moscow and objections from NATO member Turkey. Turkey’s Foreig…