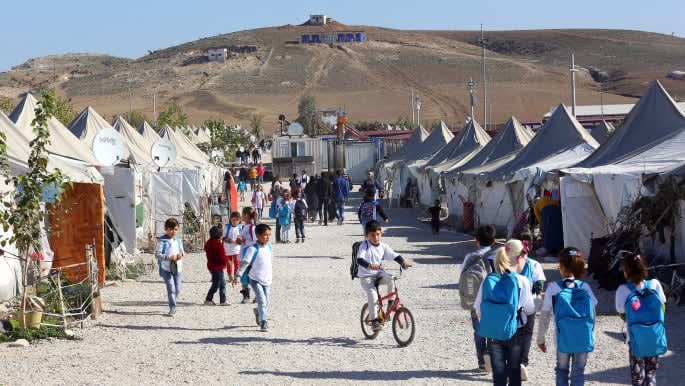 Turkey announced it will draft plans to return one million Syrian refugees back to their country, said President Recep Tayyip Erdogan on Tuesday. Erdogan made the announcement in a video message during an inauguration ceremony marking the delivery of new homes in Turkish-backed Idlib, northeastern Syria, reported the Turkish Anadolu Agency. 57,000 houses for around 50,000 families have already been constructed in the Idlib area so far, according to the Turkish president, who is aiming to build 100,000 homes in total to “lessen the suffering of our Syrian brothers and sisters”. “Accordingly, we…