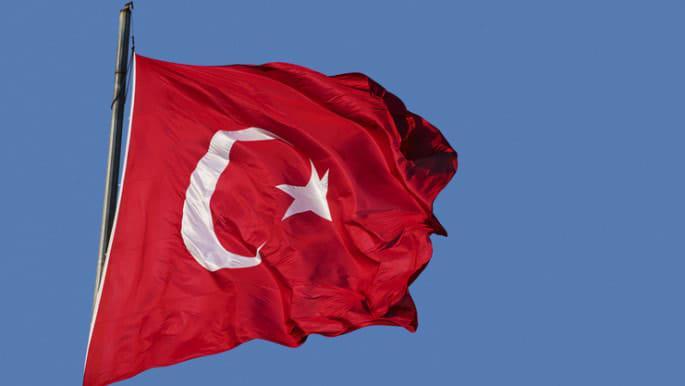 Turkey’s foreign ministry has “strongly condemned” an “attack” at a children’s festival in Switzerland on Sunday, accusing the Kurdistan Workers’ Party (PKK) of carrying out the assault. A group of young men, allegedly PKK supporters, verbally and physically assaulted attendees of the “International Children’s Festival” in Basel, Switzerland, according to Turkish media Daily Sabah. At least six people, reportedly Turkish citizens, were wounded and some were hospitalised, the newspaper said. “The fact that a terrorist organisation and its sympathisers have degraded to target a children’s festiv…