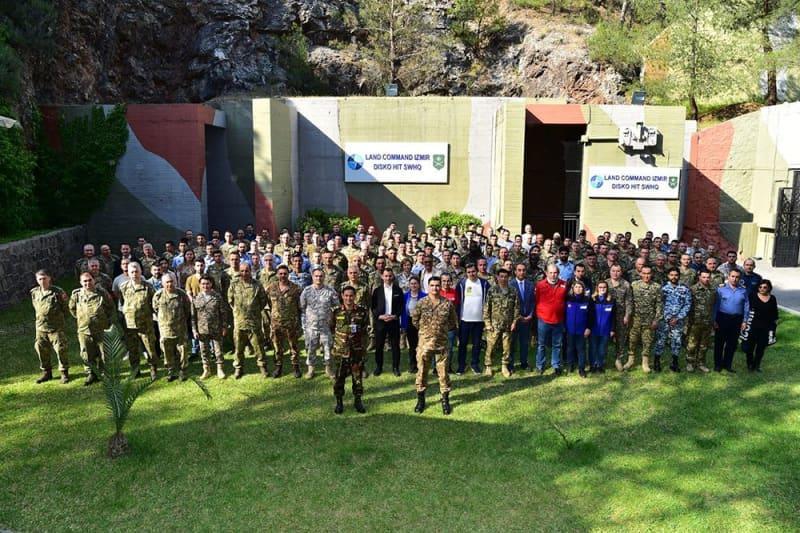 Azerbaijani servicemen have joined the Efes-2022 multi-nationaldrills underway in Izmir, Turkey, Azernews reports, citing theDefence Ministry. Azerbaijan is being represented by servicemen of the SeparateCombined-Arms Army of Naxcivan and the Naval Forces in the drills,which will last until June 9, the ministry said. The Efes-2022 multinational exercises are planned to be held infour stages. On the instructions of the high command, activities are beingcarried out to improve the professional skills of the Azerbaijaniarmy’s military personnel. Earlier, the ministry underlined that Azerbaijani se…