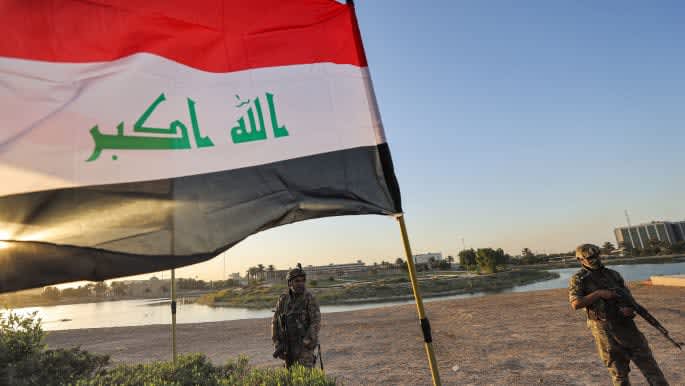 As a continuation of its policy of expanding its political and economic control in the Middle East and Central Asia since 2001, Iranlaunched a barrage of missiles at neighbouring Iraq earlier this month, striking the Kurdish regional capital of Erbil in one of the loudest messages it has yet sent to its rivals. While that attack occurred more than two weeks ago, Iraqi and Turkish officials have now broken their silence and given their impressions of what Iran was trying to tell the world – that Tehran will not suffer any attempts to reduce its share of the global energy trade. Although Iran ha…