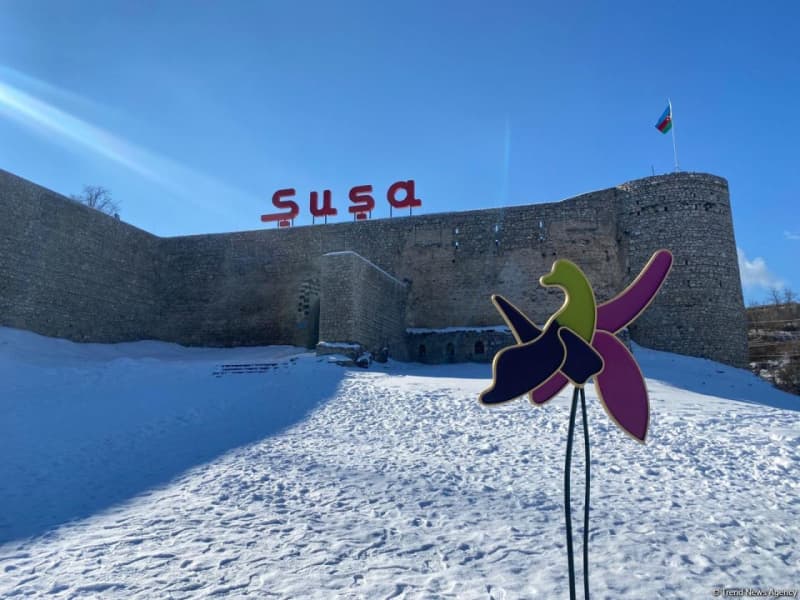 By Vugar Khalilov A joint meeting of the Azerbaijani parliament’s legal policy and state building committee along with the defence, security and anti-corruption committee has been held in liberated Shusha city, local media reported on April 8. The draft law on the approval of the memorandum of understanding between the governments of Azerbaijan, Turkey, and Georgia on the “Caucasian Eagle” military exercises of special forces was first presented to the deputies for discussion. It was recalled that the memorandum of understanding is valid for one year and automatically renews unless one of the …