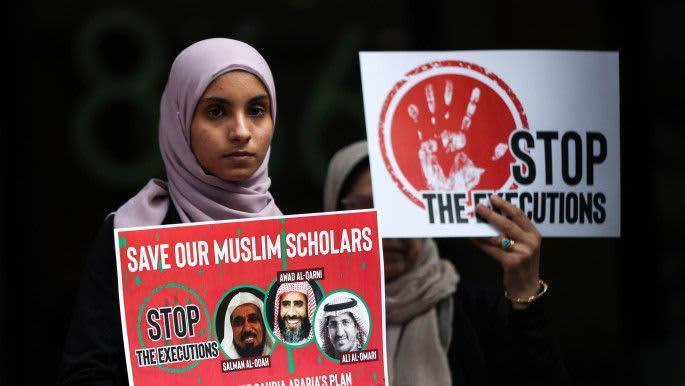 Since the start of the new year, Saudi Arabia has come under heavy scrutiny for a truly vast array of human rights abuses. With recent reports that the Saudi-led coalition killed at least 80 civilians in Yemen in an attack in January, seriously injuring another 150, human rights groups are currently campaigning to include prosecuting such violations of international law as part of the ongoing peace talks. In addition, Saudi Arabia is also receiving heavy criticism for its administrative detention of 4 Uyghur Muslims (including one child) and the looming threat of deportation back to China wher…