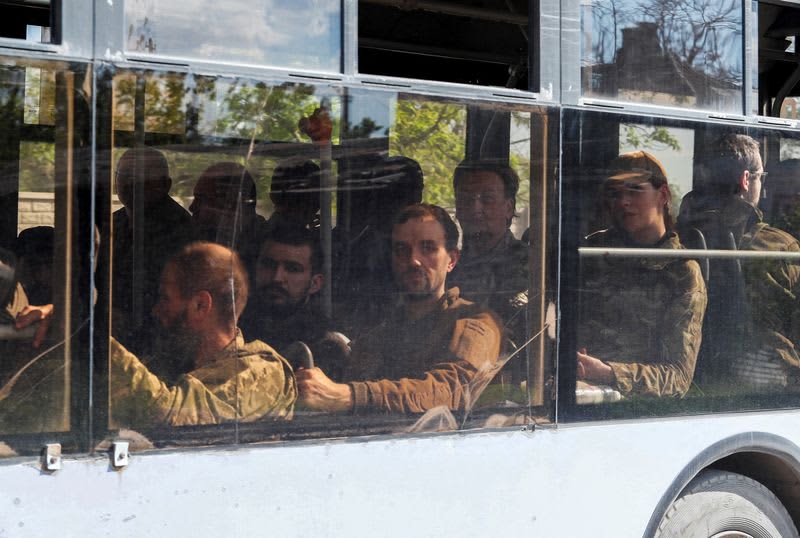 By Natalia Zinets and Tom Balmforth KYIV (Reuters) – Russia moved nearer to control over Ukraine’s Donbas region, claiming victory in the months-long battle for Mariupol’s steel plant and launching a major offensive on the remaining Ukrainian-held territory in the province of Luhansk. The last Ukrainian forces holed up in Mariupol’s smashed Azovstal steelworks surrendered on Friday, Russia’s defense ministry said. That ended the most destructive siege of the war. “The territory of the Azovstal metallurgical plant … has been completely liberated,” the ministry said in a statement, adding that…