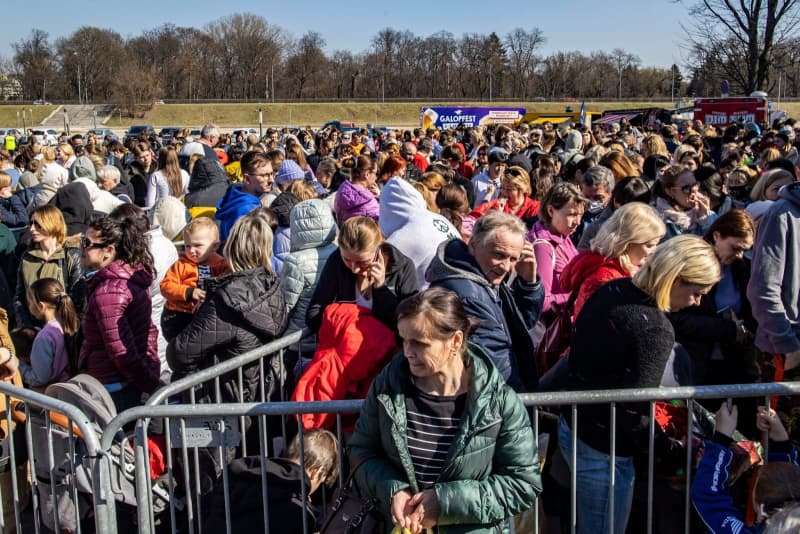 Poland and the Czech Republic want to jointly request additional EU funds to host Ukraine refugees in their countries. Polish Prime Minister Mateusz Morawiecki and his Czech colleague Petr Fiala agreed the stance in Warsaw on Friday. These must be entirely new funds – and not funds that are shifted from one drawer to another, Morawiecki said. Since the beginning of the Russian invasion at the end of February, more than 3 million Ukrainians have crossed the border to Poland, according to official figures. More than 316,000 refugees have fled to the Czech Republic and received residence permits….