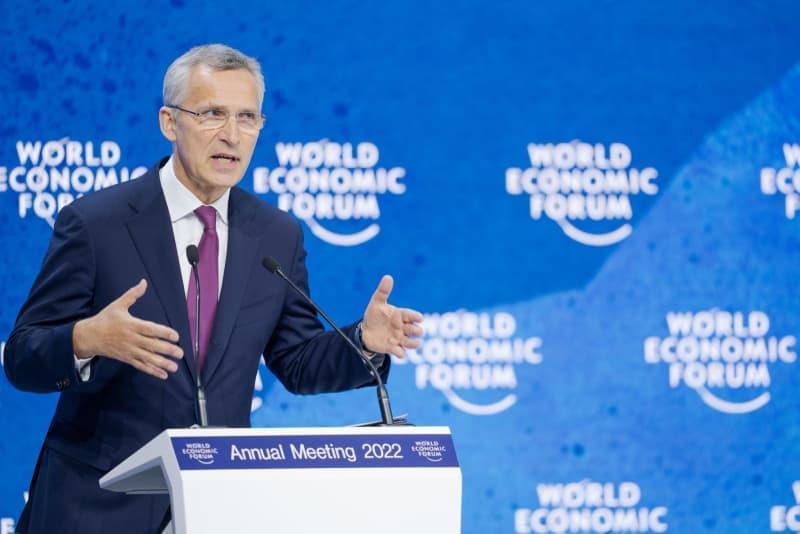 NATO Secretary General Jens Stoltenberg said on Tuesday he is confident Turkey’s opposition to Sweden and Finland’s entry to the Western defence alliance can be resolved. The top NATO chief told the World Economic Forum (WEF) in a speech in Davos, Switzerland, that the alliance has “to sit down and find a way forward,” adding that he is “confident” this will happen. Turkey has objected to Sweden and Finland’s bid for NATO membership citing security concerns, accusing Stockholm of supporting “terrorist groups,” referring to the Kurdish People’s Defence Units (YPG) militia in nearby Syria. Turki…

Countries should tailor monetary policies according to specific challenges, says US economist

Türkiye’s Borsa Istanbul up at open