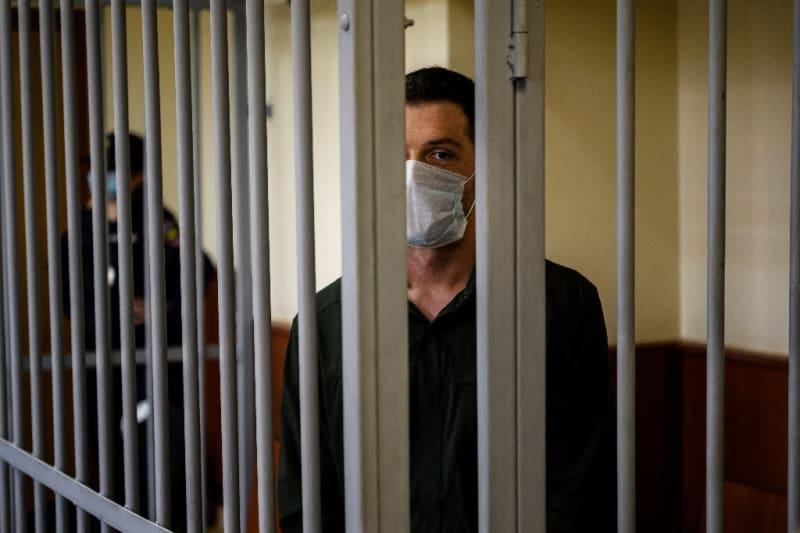 Moscow (AFP) – Russia and the United States swapped prisoners Wednesday despite fierce tensions over Ukraine, with Moscow handing over a jailed ex-Marine in exchange for a Russian pilot convicted of drug smuggling. Trevor Reed, a 30-year-old from Texas who was jailed in Russia in 2020, was exchanged for Konstantin Yaroshenko, 53, who had been serving a 20-year US prison sentence since 2011. In footage shown on Russian state television, Yaroshenko emerged from a US plane onto a sunlit airfield, wearing a T-shirt and accompanied by two men in dark suits. Simultaneously, Reed emerged from a plane…