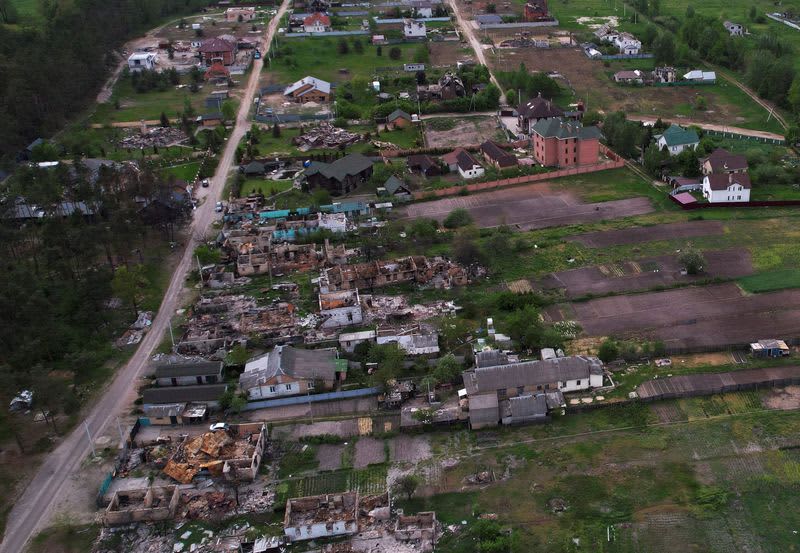 By Natalia Zinets KYIV (Reuters) – Ukraine ruled out a ceasefire or concessions to Moscow while Russia intensified an offensive in the eastern Donbas region and stopped sending gas to Finland in its latest salvo in response to Western sanctions and its deepening international isolation. Polish President Andrzej Duda, who met President Volodymyr Zelenskiy in Kyiv last month, was back to address the Ukrainian parliament on Sunday, the first foreign leader to do so in person. After ending weeks of resistance by the last Ukrainian fighters in the strategic southeastern port of Mariupol, Russia is …