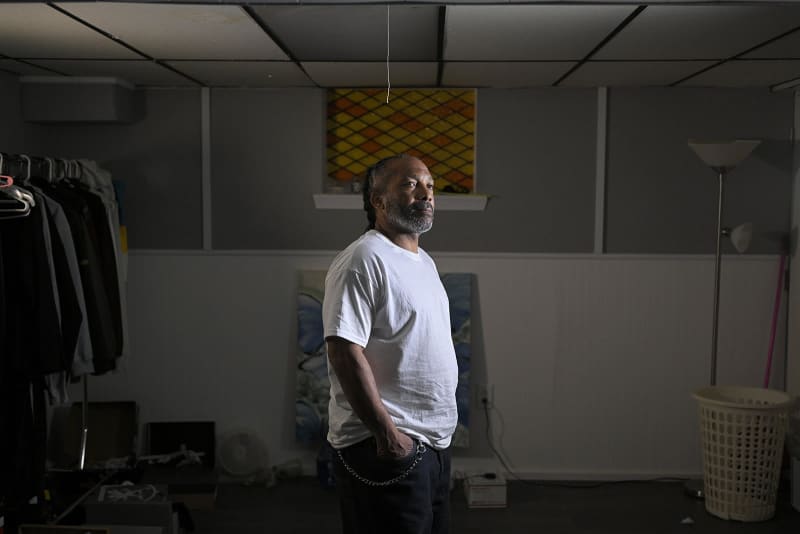 Published by
The Kansas City Star

KANSAS CITY, Mo. — Three weeks after he was freed from prison, Kevin Strickland was driven around a changed Kansas City, his daughter showing him where she grew up decades earlier. She was an infant in 1978 when Strickland, then 18, was arrested in a triple murder that would lead to Missouri’s longest known wrongful conviction. Now living on the East Coast, his daughter, who is 43, recently visited Kansas City to spend time with her exonerated father — a week he described as exciting and full of love, but one that also made him nervous. “I mean, you only get to make one first impression,” Stri…

Oil down over hopes of revival of 2015 Iran nuke deal

Oil down over hopes of revival of 2015 Iran nuke deal