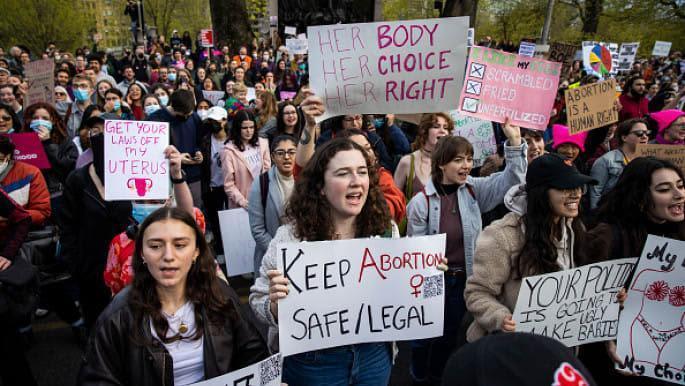 With abortion rights under threat in the United States after the leaking of a document to overturn the Roe vs Wade decision – which declared abortion a constitutional right – many are comparing the country’s legal system to the Islamic Sharia legal system. If the overruling is to take place, abortion rights would be unprotected by the Supreme Court and individual states would have full autonomy over women’s abortion affairs. This means they would be at risk of being refused an abortion even under scenarios of life-threatening cases, pregnancy through rape, or other tragic circumstances. It’s a…