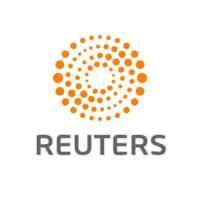 By Parisa Hafezi DUBAI (Reuters) – Iran’s state television on Tuesday showed what it described as details of the arrest of two French citizens earlier this month, saying they were spies who had sought to stir up unrest. Iran’s intelligence ministry had said on May 11 it hadarrested two Europeans for allegedly fomenting “insecurity” in Iran, but had not revealed their nationalities. France has condemned their detention as baseless and demanded their immediate release, in an incident likely to complicate ties between the countries as wider talks on reviving a nuclear deal stall. On Tuesday, stat…