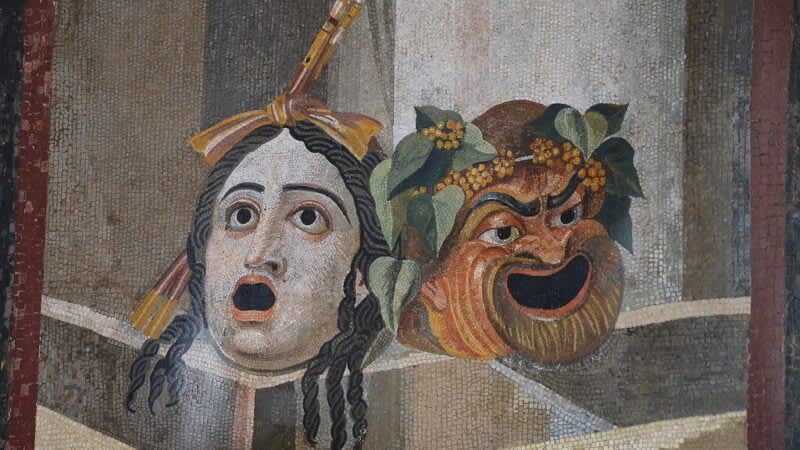 “Mosaic depicting theatrical masks of Tragedy and Comedy, 2nd century AD, from Rome Thermae Decianae (?), Palazzo Nuovo, Capitoline Museums” by Following Hadrian is marked with CC BY-SA 2.0. The Guldur Guldur Show, a popular comedy show in Turkey, was forced to cut a satirical sketch about the Minister of Finance and Treasury Nureddin Nebati from their lineup after network management demanded they remove it. The news made rounds on social media, with fans of the show turning online to deride the censorship. The show airs every Saturday on a local television channel, Show TV, and it was the sho… 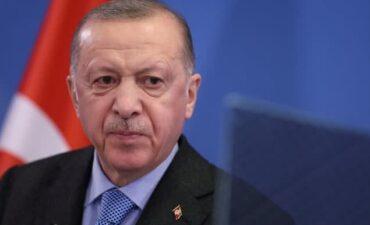 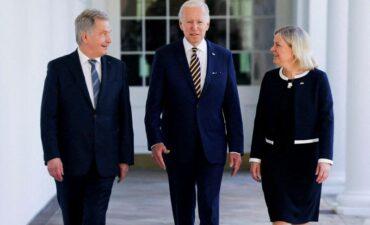