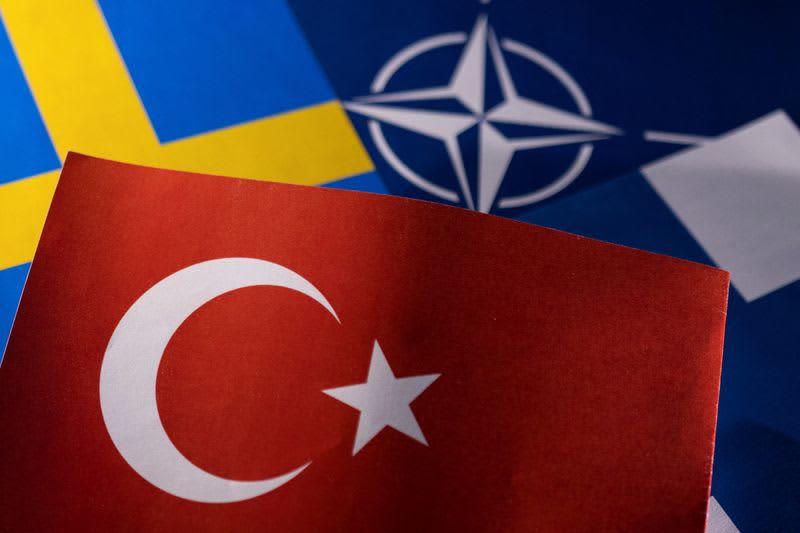 By Jonathan Spicer, Humeyra Pamuk and Robin Emmott ISTANBUL/WASHINGTON/BRUSSELS (Reuters) – When Finland and Sweden signalled they were thinking of making the historic decision joining NATO, the alliance expected a tough response from Moscow, not from one of its own. Yet at a gathering of NATO foreign ministers with their Finnish and Swedish counterparts on Saturday to celebrate the biggest shift in European security in decades, Turkey’s participant darkened the mood. Turkish Foreign Minister Mevlut Cavusoglu was “in crisis mode”, a NATO diplomat told Reuters of the evening meeting in Berlin. …

Kazakh parliamentary elections to be held in 1st half of 2023: Majilis