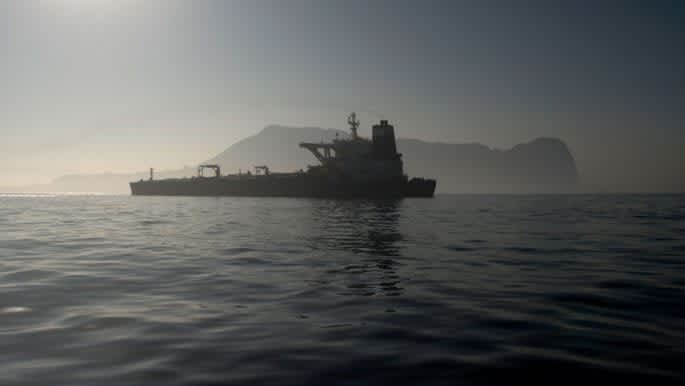 Greece will send Iranian oil from a seized Russian-flagged tanker to the United States at the request of the US judiciary, Greek port police said Wednesday, a decision that angered Tehran. Last month the Greek authorities seized the Pegas, which was said to have been heading to the Marmara terminal in Turkey. The ship was moored at Karystos anchorage with its crew, said to be Russians, on board. The Greek coastguard said the vessel was renamed “Lana”. The authorities seized the ship in accordance with EU sanctions introduced after Russia invaded Ukraine in February. According to information at…