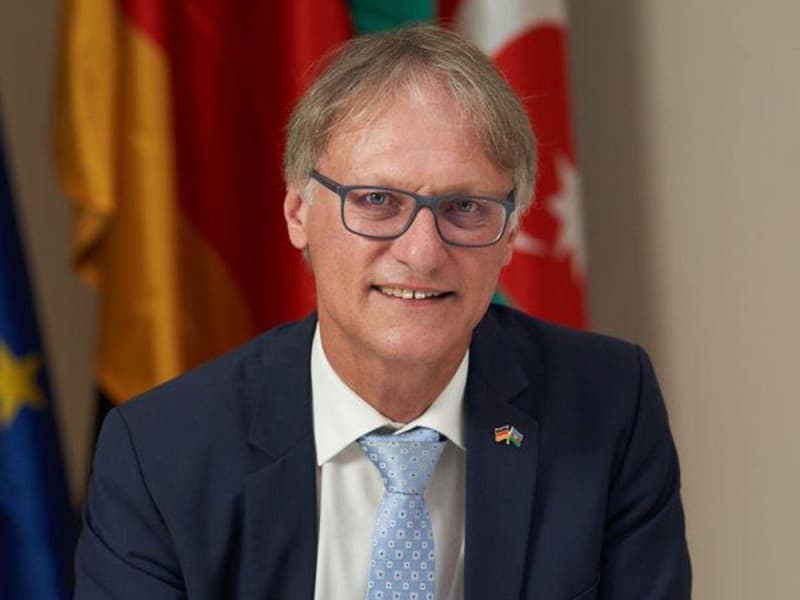 By Trend Companies from Germany are actively involved in the restoration work in Azerbaijan’s Karabakh, German Ambassador to Azerbaijan Wolfgang Manig told Trend. According to him, two German companies, in particular, are mainly involved in road construction. “Companies from other countries, such as Israel and Turkey, are also involved in restoration work on Azerbaijan’s liberated lands from Armenian occupation, using German technology,” Manig said. According to diplomat, there is a possibility of strengthening support from German companies with successful assistance of public sector of Azerba… 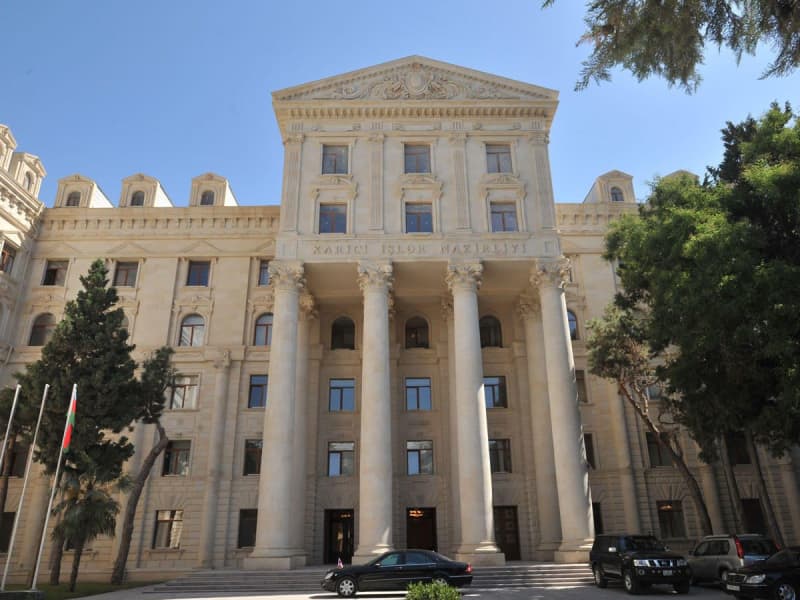 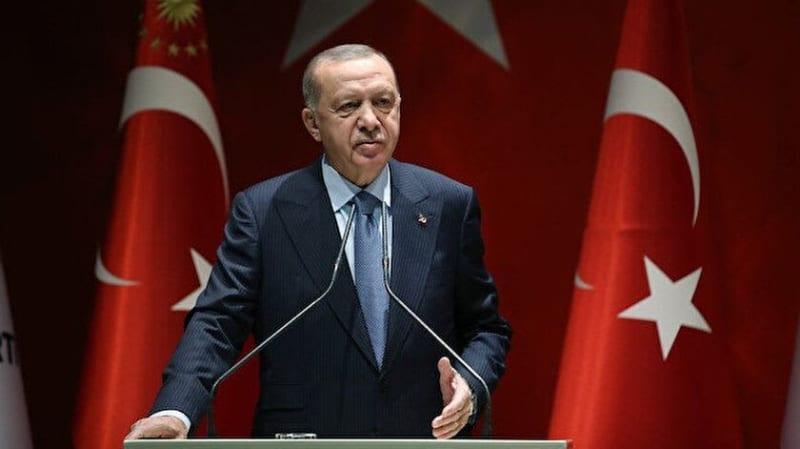 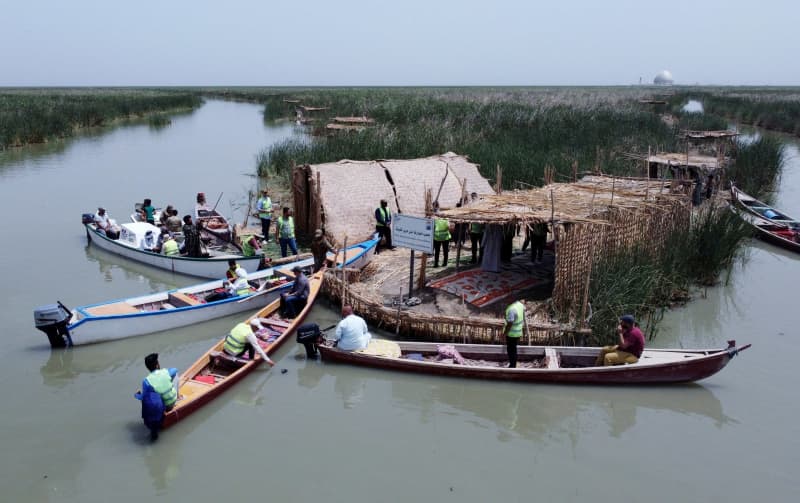