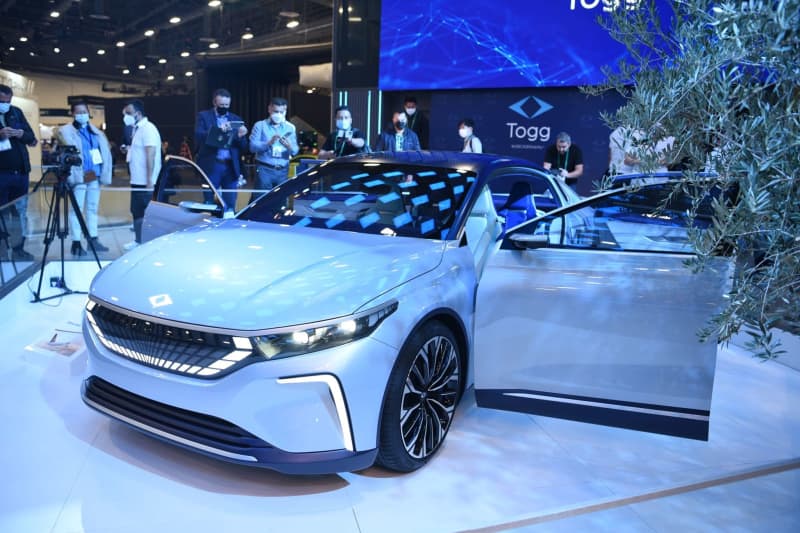 Aiways, Genesis, e.Go, Lynk & Co, MG Motor and Nio. Ever heard of these car badges? Probably not since they have so far failed to gain much of a foothold outside their native countries. Ora, Wey, Togg and Vinfast are also waiting in the wings – and they all manufacture electric cars. Here’s quick run-down of these up-and-coming automakers. Take Togg, for example. It’s an acronym of Türkiye’nin Otomobili Girişim Grubu and represents the merger of five large Turkish companies. Togg sees itself as a kind of Turkish Tesla and has decided to build more than just ordinary automobiles. “We want to de…