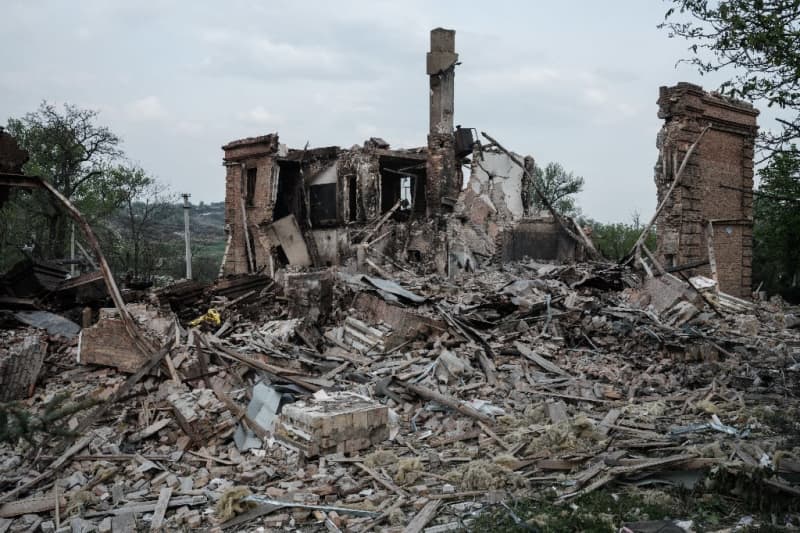 Kyiv (Ukraine) (AFP) – Finland on Saturday sought to allay Moscow’s fears about its bid to join NATO, as fierce fighting raged in Ukraine’s east, slowing down a hoped-for Russian advance. Wives and parents of Ukrainian fighters trapped in the bowels of a besieged steel plant in the country’s south meanwhile made a desperate appeal to China to help secure their release.  And the G7 vowed to further turn the screw on the Kremlin with fresh sanctions, pledging never to recognise the borders it was attempting to redraw through destructive force.  One of Europe’s fiercest conflicts since World War …