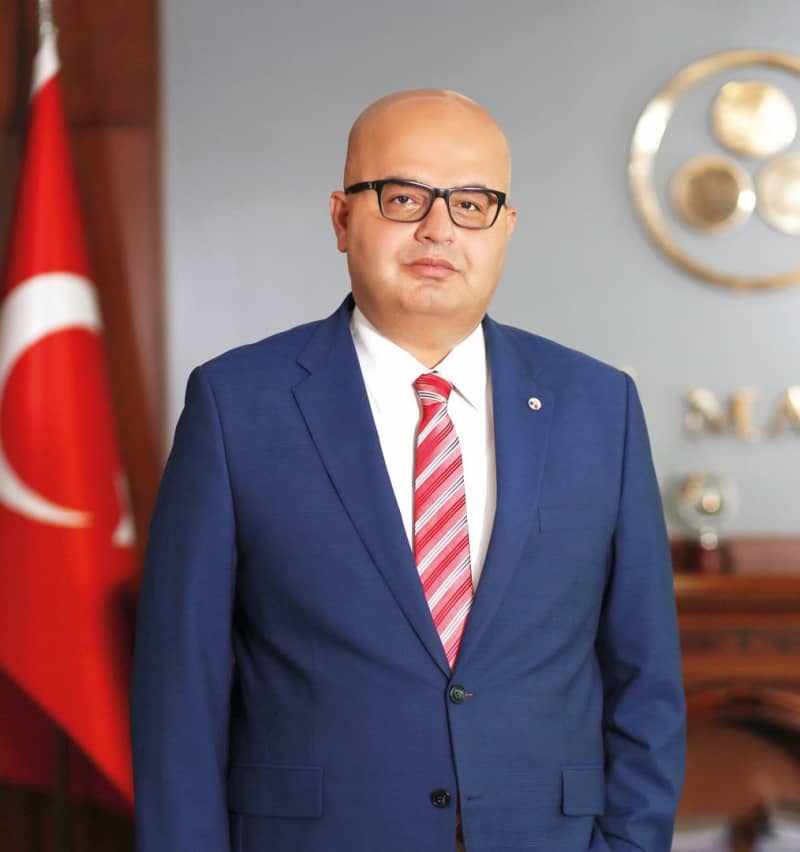 By Nur Banu Aras Serkan Keleser, General Manager of Turkey’s state-owned miningcorporation Eti Mine Works, declared that the country owns 3.3billion tons (73 percent) of the world’s 4.5 billion tons of totalboron reserves, Yeni Shafak newspaper has reported. Keleser made the statements before the Turkish parliament’sstate economic commission, saying that the country has entered ahigh value-added period with its end products thanks to thesedeposits. “We are the leaders both in terms of boron reserves andmanufacturing capacity. The global manufacturing capacity is 5.7million tons, with about 2.7…

Countries should tailor monetary policies according to specific challenges, says US economist

Türkiye’s Borsa Istanbul up at open