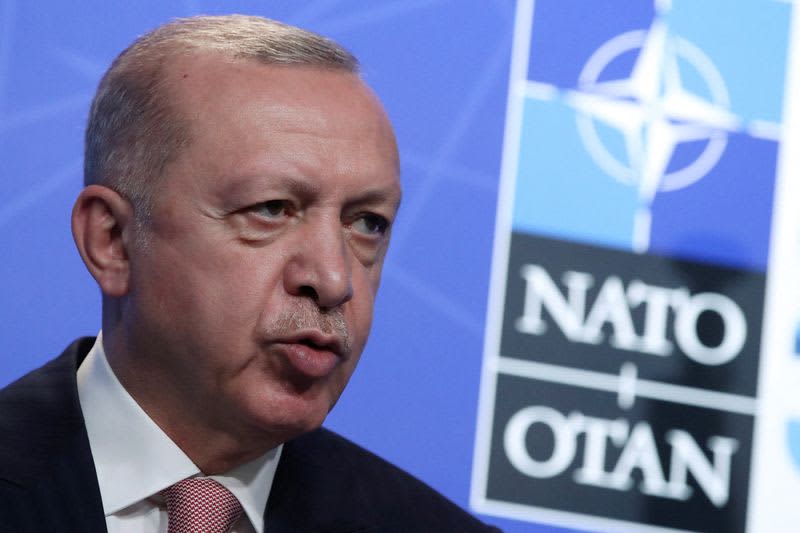 By Ece Toksabay and Essi Lehto ANKARA/HELSINKI (Reuters) -President Tayyip Erdogan said on Friday it was not possible for NATO-member Turkey to support plans by Sweden and Finland to join the pact given that the Nordic countries were “home to many terrorist organisations”. Though Turkey has officially supported NATO enlargement since it joined the U.S.-led alliance 70 years ago, its opposition could pose a problem for Sweden and Finland given new members need unanimous agreement. Turkey has repeatedly slammed Sweden and other Western European countries for its handling of organisations deemed …