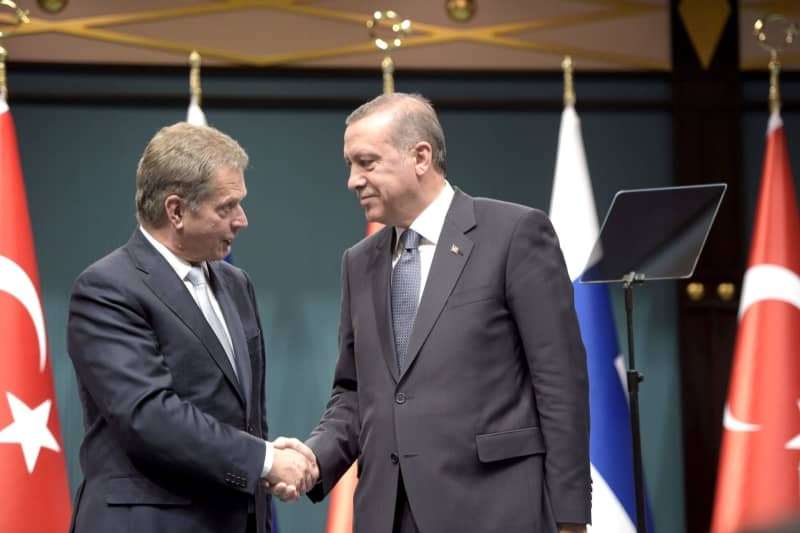 Turkish President Recep Tayyip Erdogan set out his conditions for backing Finland’s and Sweden’s NATO membership bids in a series of phone calls on Saturday. He reiterated his insistence that his Western allies make concessions that address Ankara’s security concerns and pave the way for new arms deals. Sweden and Finland have both applied to join NATO, ending their neutral stance after Russia’s ongoing invasion of Ukraine altered the security situation in Europe. However, any new members must be unanimously approved by NATO’s members. Ankara will not take a positive approach to NATO’s expansi…