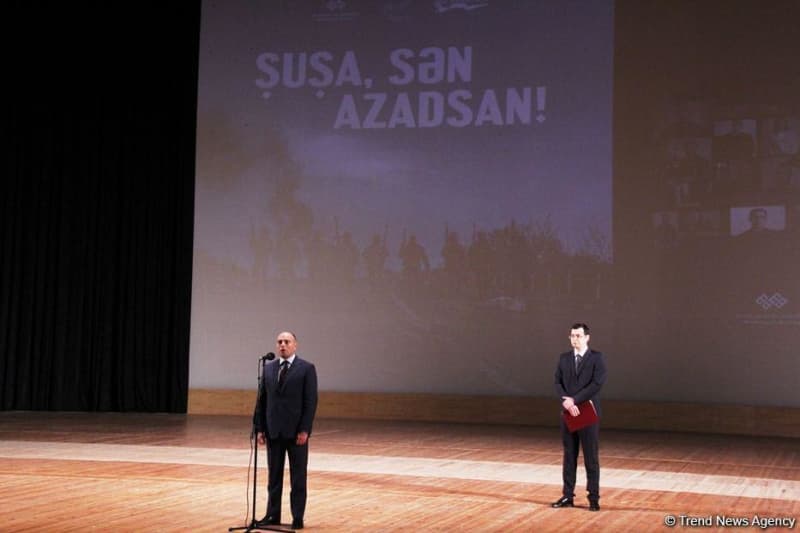 By Laman Ismayilova Over the past year, Azerbaijan’s film industry has achieved major success at the international level. Around 40 feature films, documentaries and animated films were produced last year. The list of the country’s achievements in cinematography is not over yet. Let’s look through more achievements in the country’s film industry in 2021. Patriotic films The documentary “Shusha, you are free!” was premiered last year on the eve of Victory Day, celebrated on November 8. The film was co-produced by Baku Media Center and the Salnamafilm studio with the Azerbaijan Culture Ministry’s…