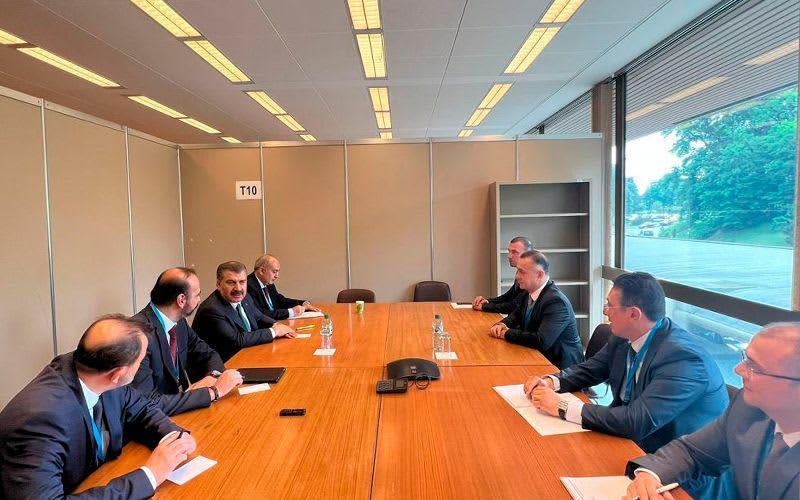 Azerbaijan and Turkey have discussed issues of further deepeningcooperation in the health sector, Azernews reports. The discussion occurred during a meeting between Azerbaijani andTurkish Health Ministers Teymur Musayev and Fahrettin Kocarespectively in Geneva on the margins of the anniversary session ofthe World Health Assembly. They also discussed the issue of organizing a “business forum inthe healthcare sector” in Baku. In this regard, the two men notedthat Turkey has extensive experience in holding a joint businessforum in this sector, which has been previously held in the UK,Uzbekistan, …

Death toll from Pakistani floods mounts to 1,343 as 18 more die