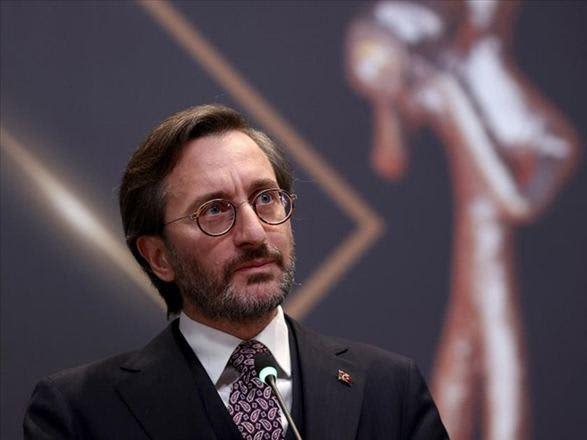 By Trend The solidarity of Azerbaijan and Turkey during the 2020 second Karabakh war was also reflected in social networks, Head of the Directorate of Communications under the Turkish Presidential Administration Fahrettin Altun said, Trend reports. Altun made the remark at the 4th meeting of ministers responsible for media and information and high-ranking officials of the Organization of Turkic States in Istanbul. “Together with Azerbaijan, we fought on the information front. Thus, we contributed to the glorious victory,” he noted. According to him, the current meeting will contribute to the f…