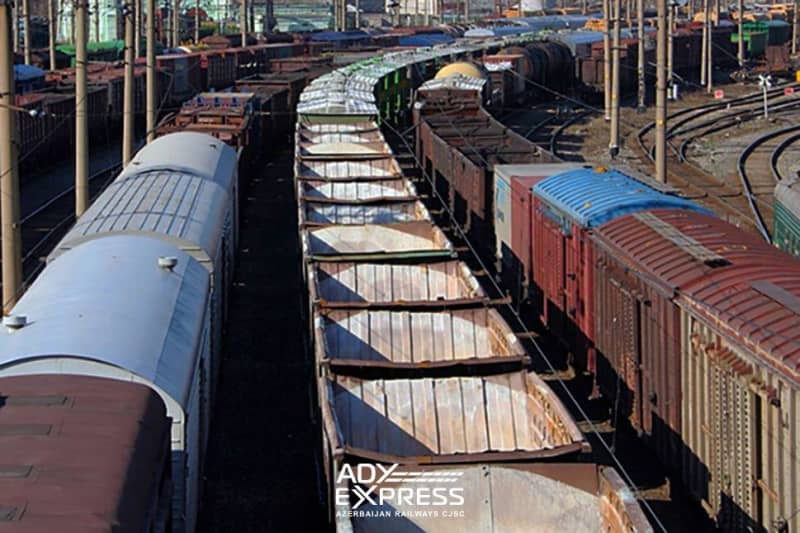 By Ayya Lmahamad ADY Express LLC, a subsidiary of Azerbaijan Railways CJSC, transported over 5.7 million tons of cargo by rail in 2021. Of the total cargo transported, 427,032 tons were domestic cargo, over 1.5 million tons for import and over 2.2 million tons for export. In addition, the company transported over 1.4 million tons for transit cargo. The most of cargo accounted for export cargo, and the main destinations of these cargoes were mainly Italy, Russia, Georgia, and Brazil. As for the type of cargo, most of the exports were nitrogen fertilizers, diesel, bitumen and tar, other oil prod…