BEIJING, May 20, 2022 /PRNewswire/ — China on Thursday called for unity and joint efforts among the five BRICS countries to reject bloc confrontation and build a global community of security for all. BRICS is an acronym for the five major emerging countries of Brazil, Russia, India, China and South Africa. When delivering a video address […]

CGTN: China calls for unity among BRICS nations to boost security for all Read More 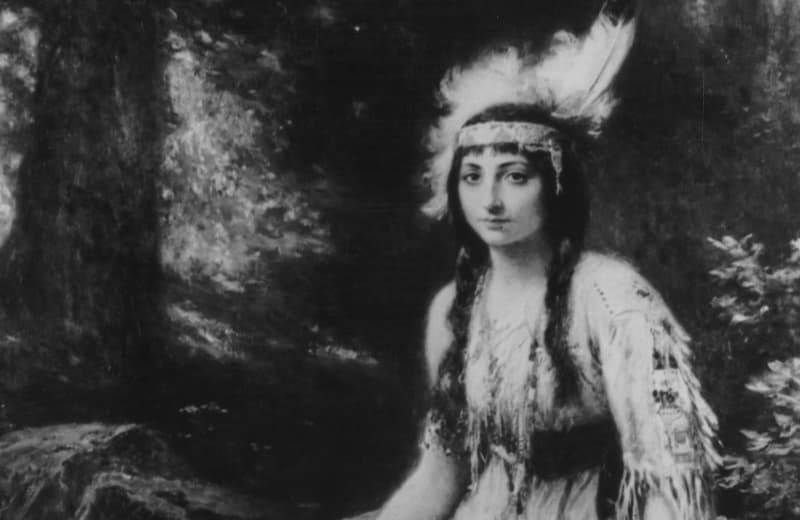 Published by Factinate Pocahontas is one of history’s most fascinating women. She only lived until her 21st birthday, but she used her brief time on earth to make an extraordinary …

The Untold Story Of Pocahontas, The Powhatan Princess Read More

DUBAI, United Arab Emirates, May 20, 2022 (GLOBE NEWSWIRE) — The demand for buying and selling Bitcoin in Dubai increases at Coinsfera as the price of Bitcoin fluctuates. The most popular cryptocurrency Bitcoin experienced one of the significant dips. The volatile cryptocurrency market has been on display during the previous several days. To avoid losing a […]