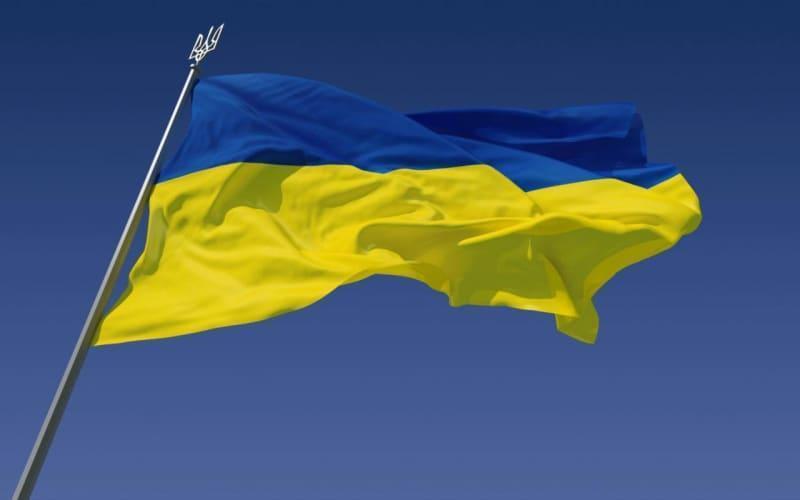 Published by Azer News By Trend The Head of the Ukrainian delegation and the Leader of the Servant of the People Faction, David Arakhamia, believes the important security guarantors for … 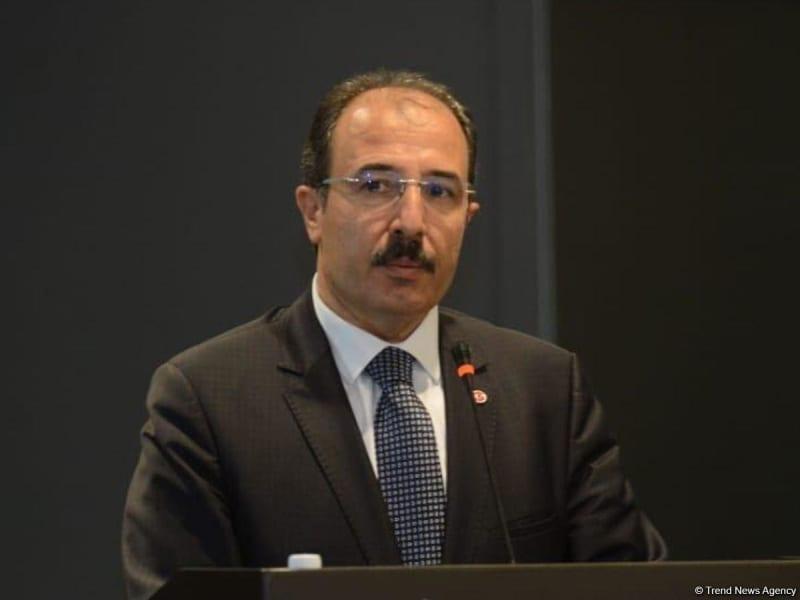 Published by Azer News By Trend The Ambassador of Turkey to Azerbaijan Cahit Baghci shared the publication in connection with the explosion in Baku on his Twitter page, Trend reports. …

The Abraham Accords should be expanded and promoted to more Arab countries despite regional “enemies of peace,” leaders from Israel and Arab nations said in the Middle East Peace Initiative Read More