The number of people killed in the flooding caused by typhoon Vamco, rose to 53 on Sunday in the Philippines.

Authorities said 52 people were injured and 22 are missing in floods, according to media reports.

Homes were left without power and roads are unusable.

In Vietnam, where the storm is forecast to hit, about 460,000 residents in central areas were instructed to prepare for possible evacuations.

Five airports were closed because of the approaching typhoon, train services stopped and flood and landslide warnings were issued.

Typhoon Molave, which took hit at the end of October, killed 22 people in the Philippines and 35 in Vietnam.

About a million people were evacuated on the island of Luzon due to Typhoon Goni, which is said to be the strongest typhoon this year. 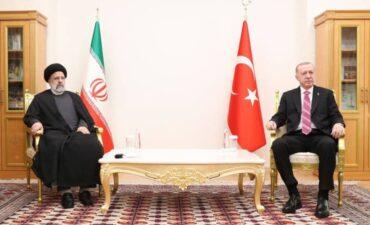